Not long ago I watched the movie Bad Teacher. What interested me most, beyond that particular striking wide-eyed attractiveness that is the Cameron Diaz from Something About Mary and Charlie’s Angels, was the plotting. 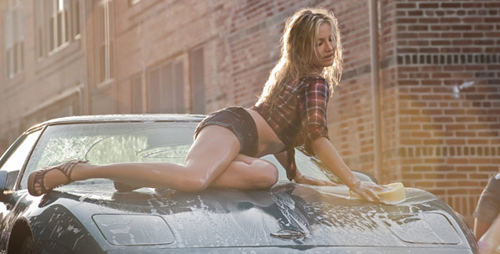 The two central story lines are:

Both of these stories are common fare; at this point we could be talking about Jane Austen’s Emma as much as Bad Teacher. But take a look at all the other story lines and threads that are taking place:

If, as a writer, one takes the basic story elements and then considers all these smaller story lines one can see how the secondary threads expose the primary characters, allow them to interact, and how these stories reappear for strength and continuity and development, and how the threads relate to each other and weave the fabric of the story into a coherent whole. This is not a random hodge-podge of scenes designed to take the pulchritudinous Cameron Diaz and retell an essence of the Emma story.

I’ve skimmed some reviews on various movie review sites and I find it interesting to note some of the positive reviews for Diaz, bad reviews for the story, reviews that see other things like sad representations of the public school system. I guess that, as a writer, I see plot structure.